South Beyond 6000 (SB6K) is not an organization, but an achievement. The privilege of belonging is earned by climbing 40 of the highest and most outstanding peaks in the Southern United States. 40 of the 41 highest peaks in the eastern United States are in western North Carolina and eastern Tennessee. The lone northeasterner is New Hampshire’s Mount Washington. The SB6K program is jointly sponsored the Carolina Mountain Club and the Tennessee Eastman Hiking and Canoeing Club. Detailed information about the SB6K program is stored on the Carolina Mountain Club’s web site. Hikes listed on TEHCC’s schedule with the prefix SB6K are members’ hikes toward achieving this milestone. 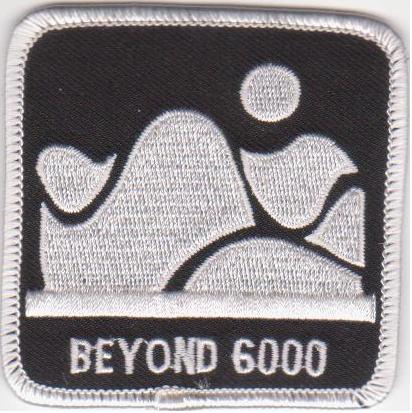 For those wanting to be certified by TN Eastman Hiking and Canoeing Club, please follow these instructions.